Tecovas Boots has become one of the most recognizable brands in the modern boot industry due to itself striking design and "Straight to Consumer" pricing model. By disrupting the current model for high-end boots by selling top quality, buttery soft leather boots, directly to consumers and bypasses the middleman allowing consumers to own the best without paying top price. Paul has set himself apart and because of this, he was chosen as one of the Top 3 Winners for the 2016 Shopify "Build a Business" competition and also be named personally in Garden and Gun magazine by doing more than $1 million in sales his first year as a top 40 under 40.

The site has been updated from its original format but the elements remain the same, a very clean modern look that uses textures and a modern rounded font that ties the logo to the site. The Shopify platform was pushed to its limits to accommodate the functionality and the effort paid off as he has become one of the top competitors in the western boot industry. 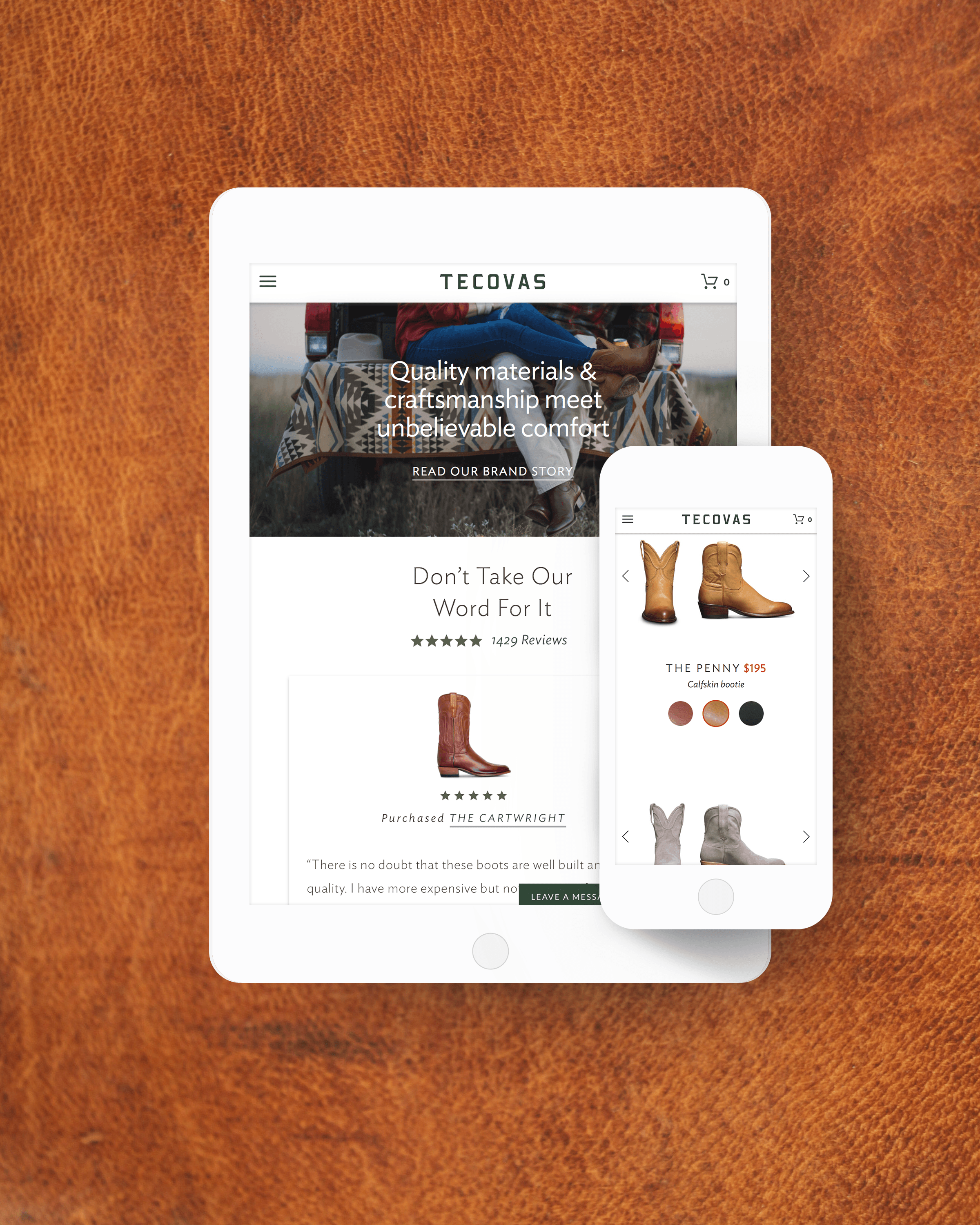 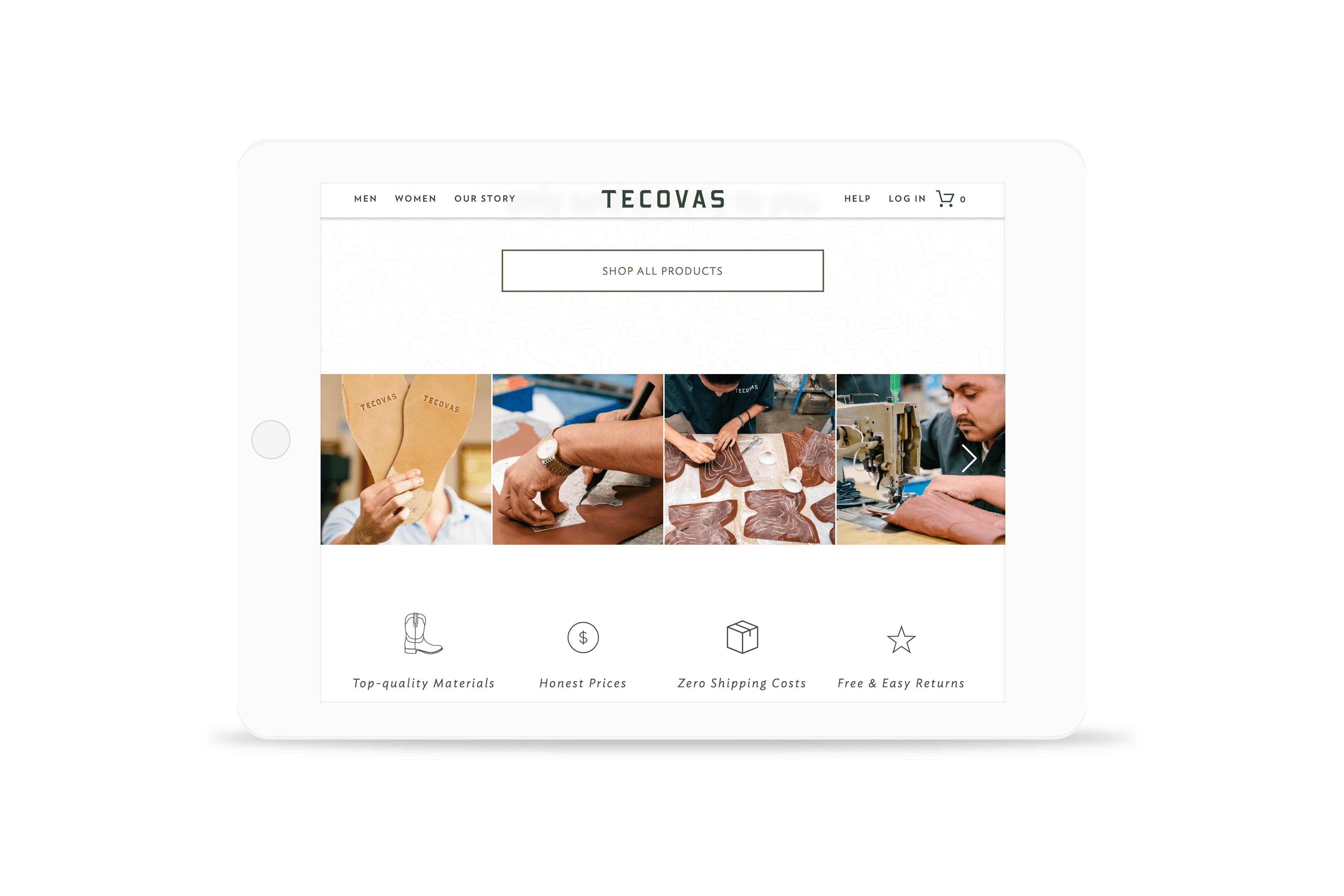 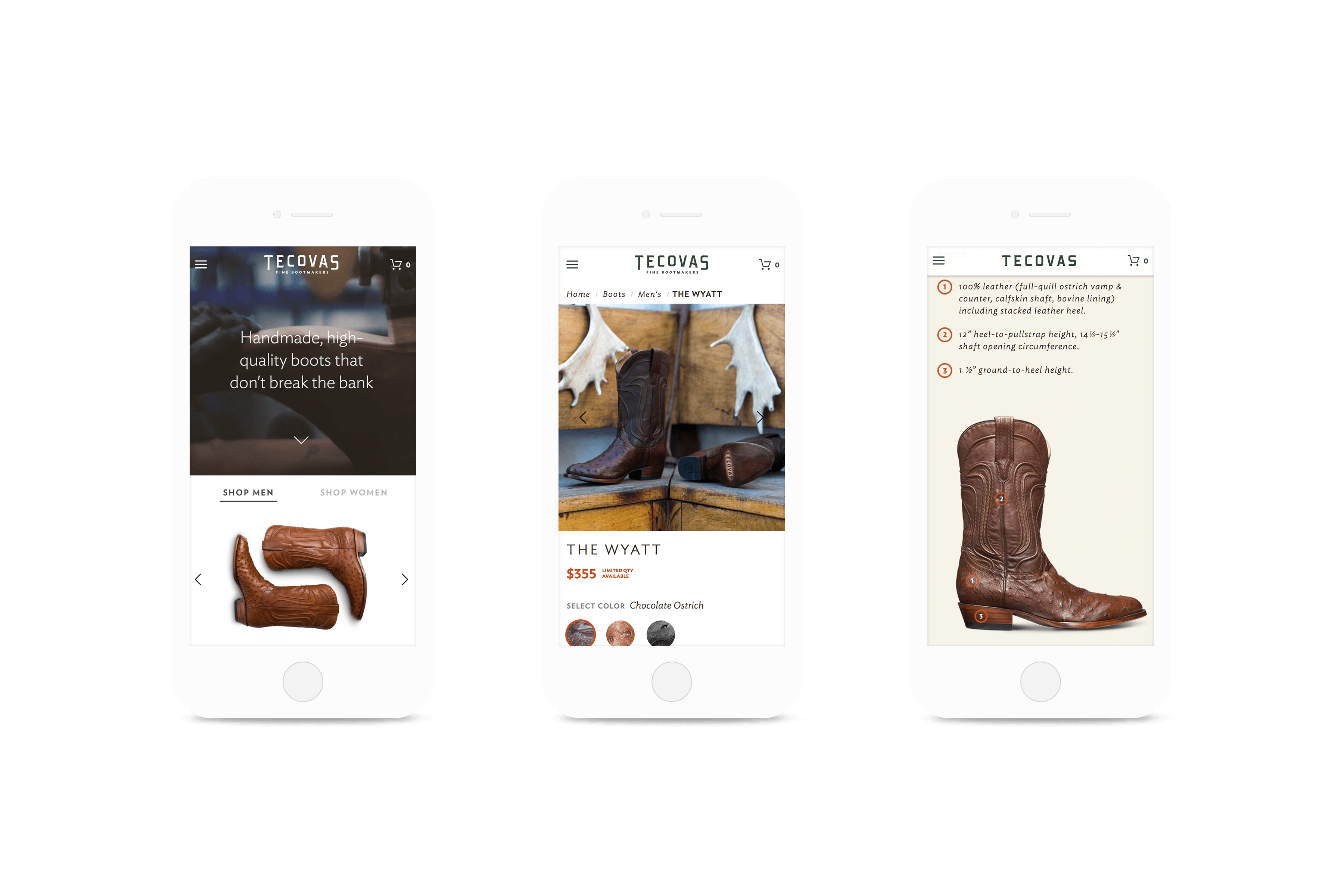 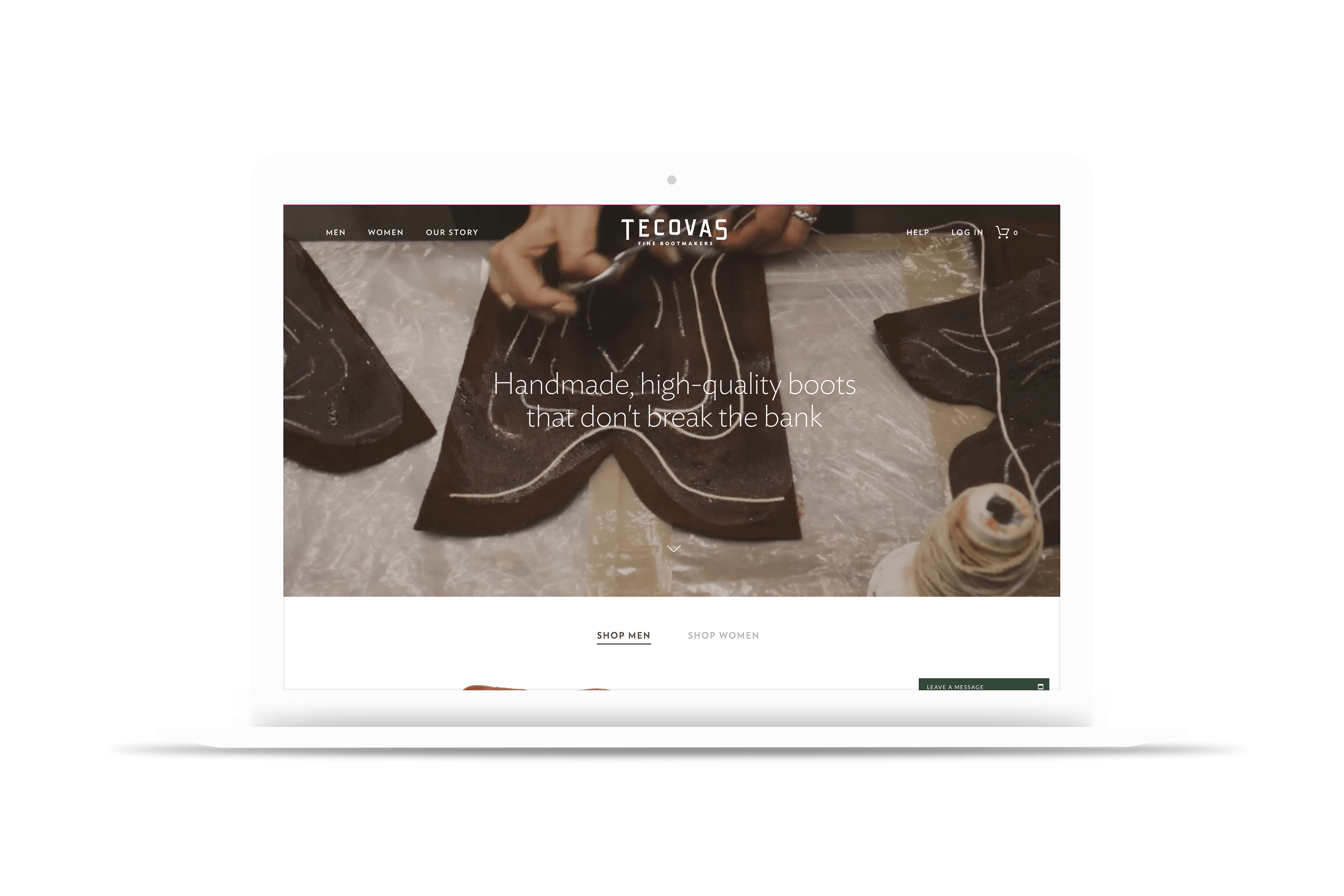 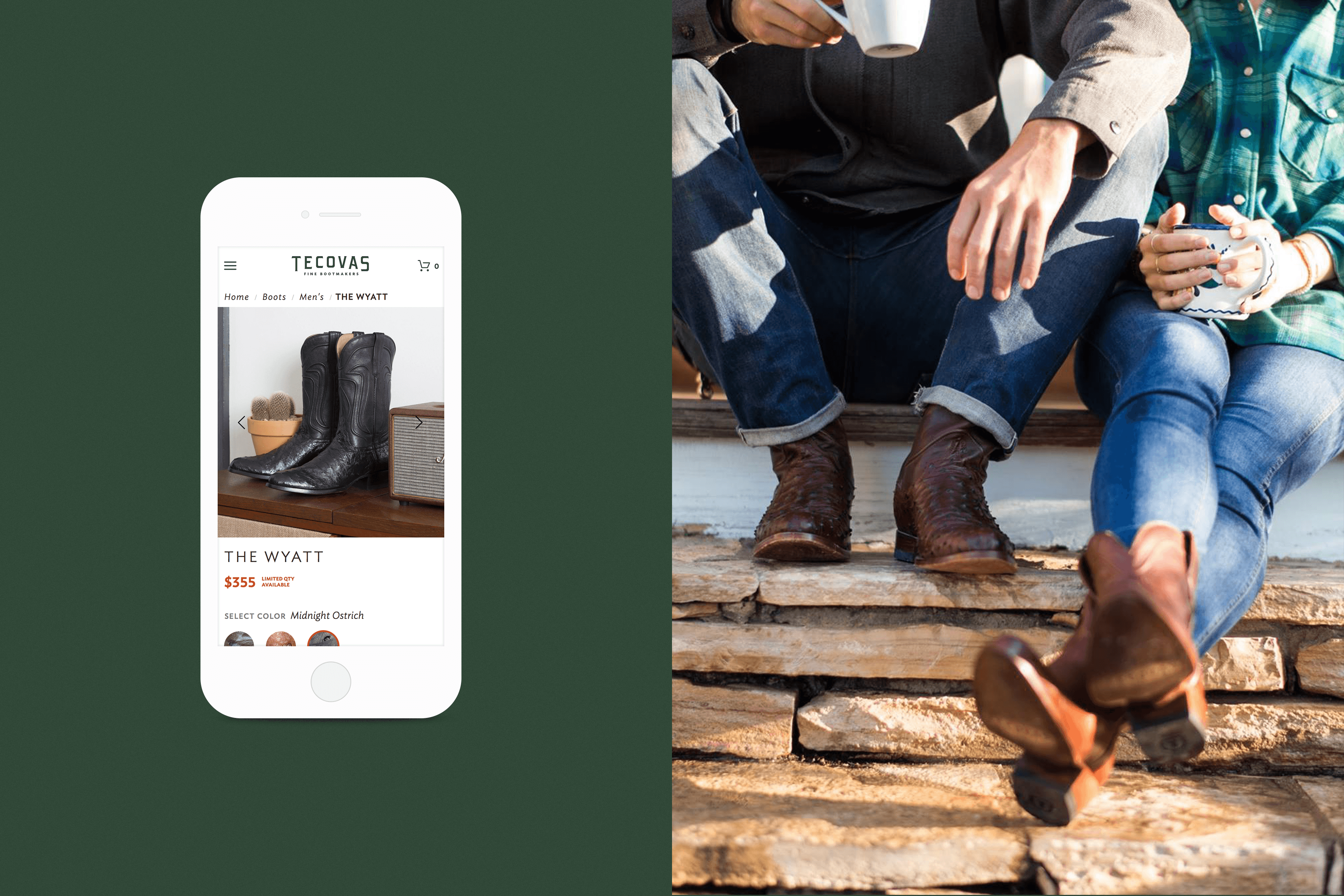 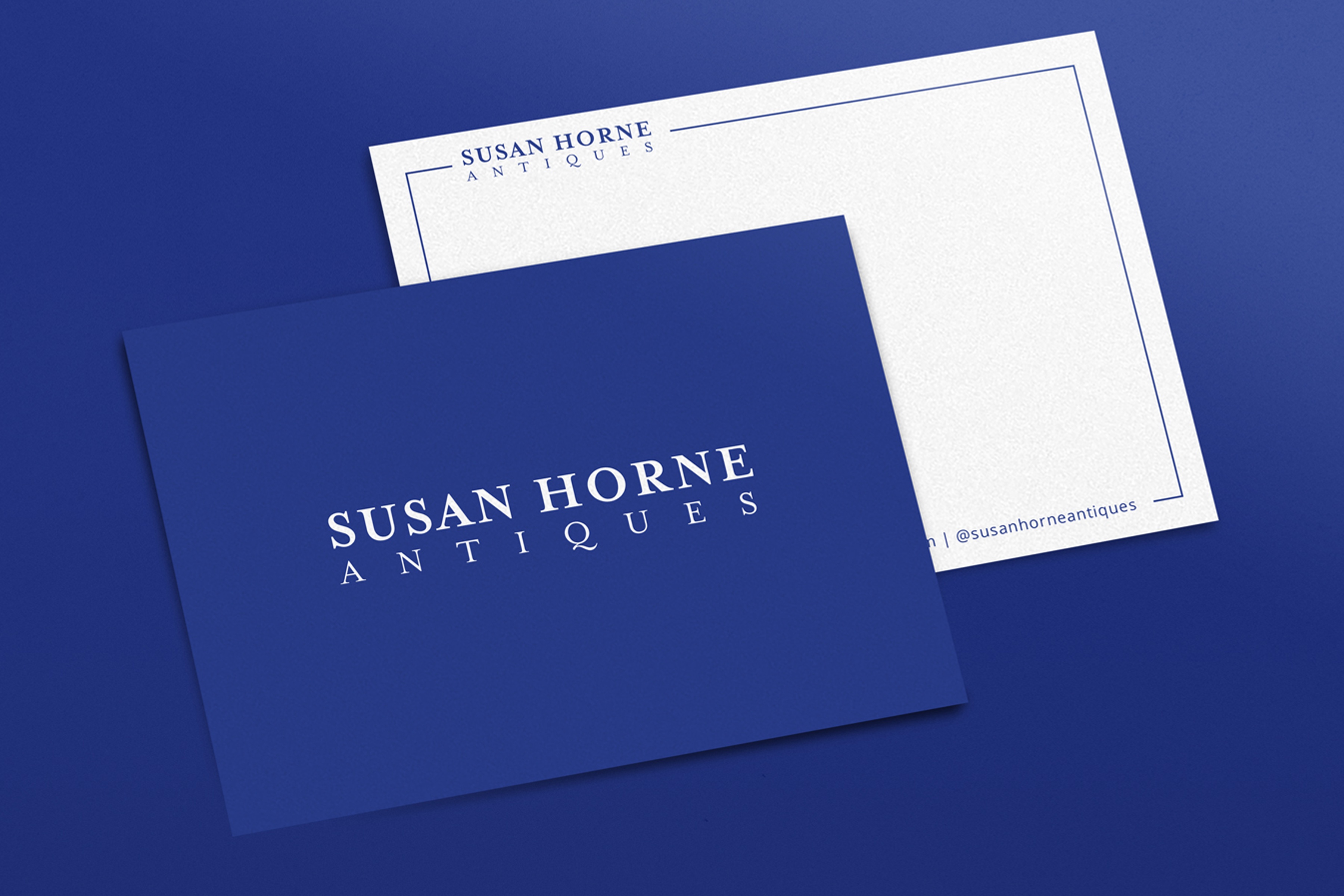 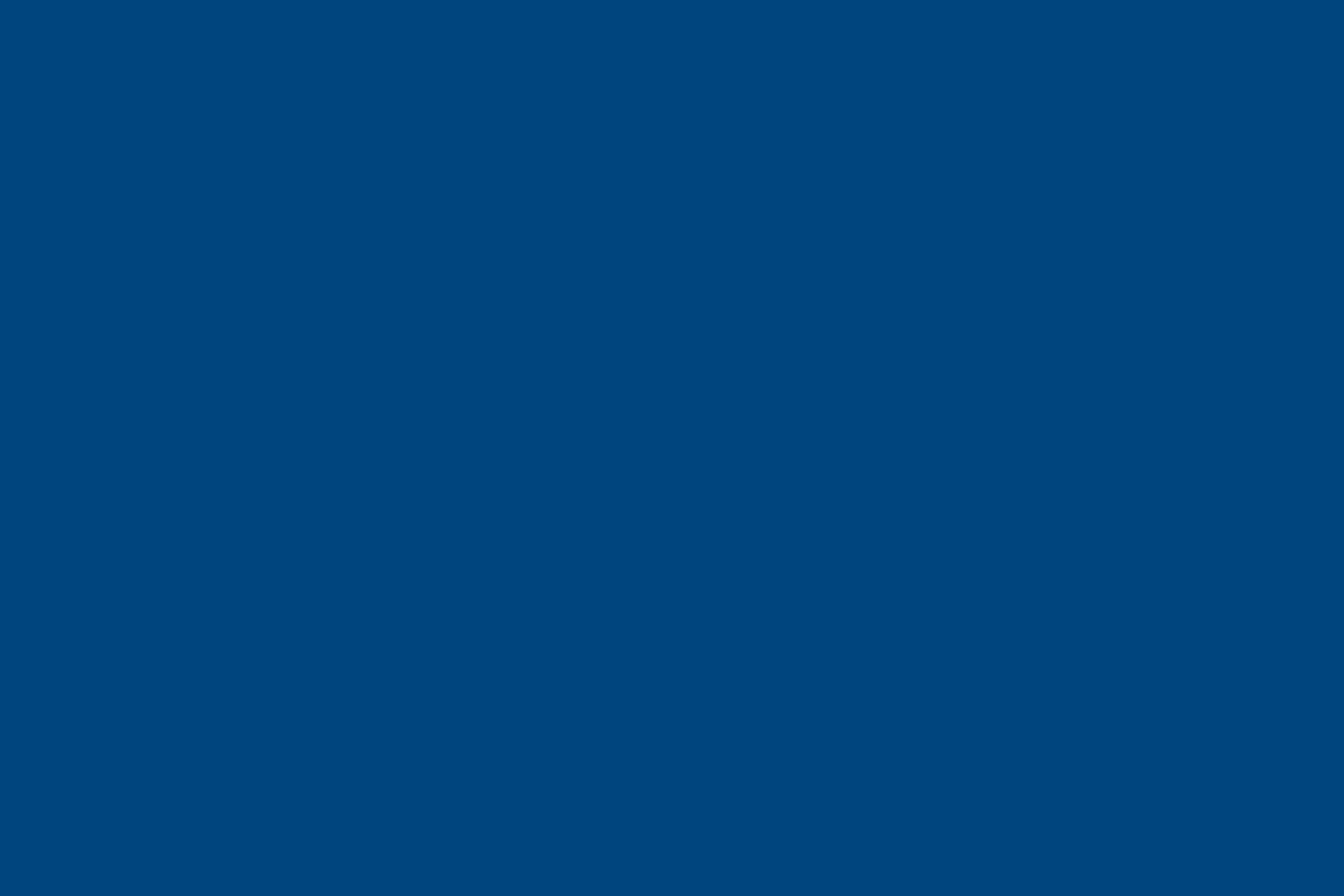 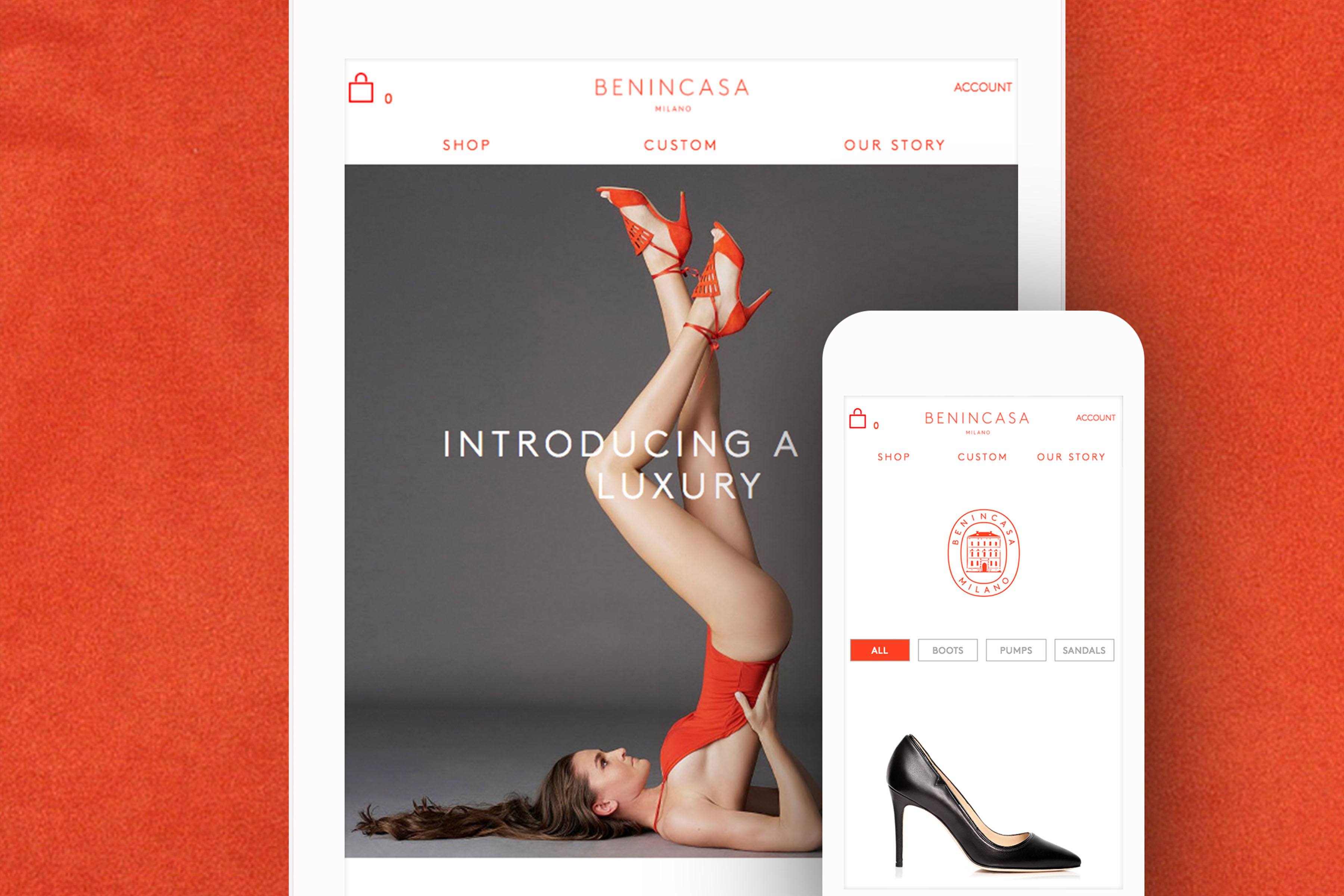